This past weekend’s Kiss 108 FM Kiss Concert was a fascinating mix of the here, the now, and the tomorrow. The radio station’s annual summer kickstarter lit the XFinity Center in Mansfield with 13 performances in total, including fresh-faced new voices (Emmarie, Frankie, Shawn Hook, Daya, Bebe Rexha), a current crop of on-the-brink alt-pop stars (Melanie Martinez, Charlie Puth, The Chainsmokers, Troye Sivan), and some well-established names (Iggy Azalea, Nelly, Mike Posner). The show-stealer, as it turned out, was alt-pop force Halsey, who rose to headliner status after Flo Rida got stuck down in Miami and proved to be a no-show. The “New Americana” singer proved she belonged atop a festival bill, commanding the stage and crowd like a seasoned veteran (she’s back in town at Agganis Arena on August 12). Vanyaland’s Matthew Shelter was on-hand to capture it all throughout the Saturday afternoon and evening, and his gallery is available for eye-candy scans below. http://www.vanyaland.com/2016/06/20/photo-gallery-kiss-concert-2016-shines-halsey-nelly-troye-sivan-charlie-puth/47/ 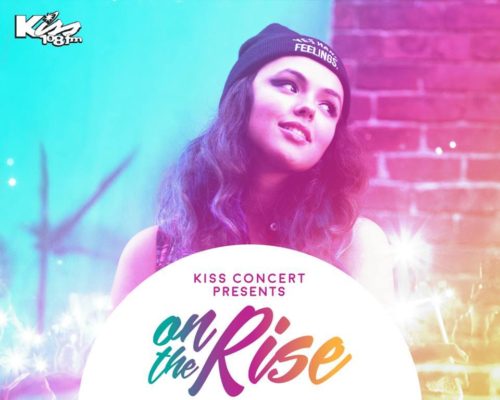